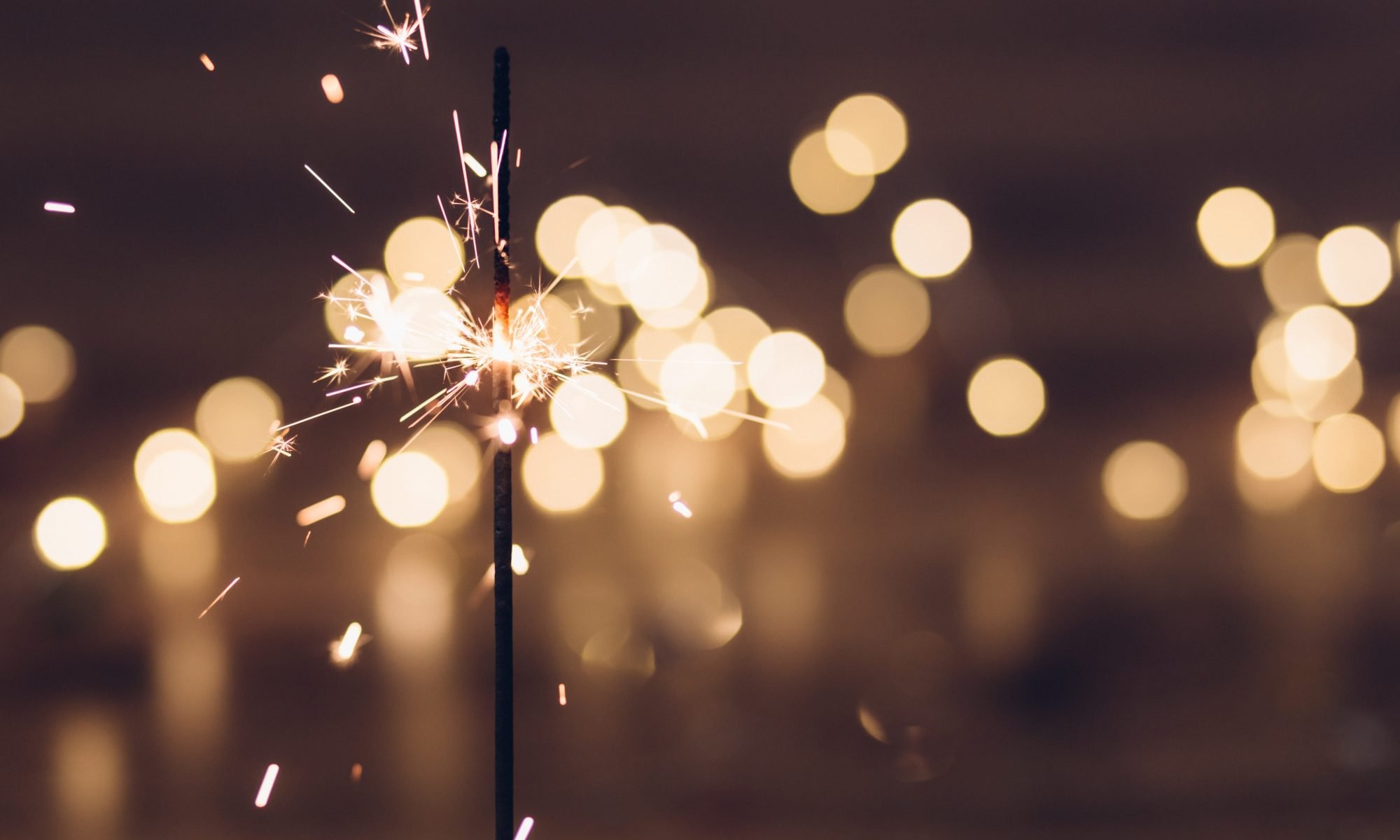 “When in the Course of human events, it becomes necessary for one people to dissolve the political bands which have connected them with another, and to assume among the powers of the earth, the separate and equal station to which the Laws of Nature and of Nature’s God entitle them, a decent respect to the opinions of mankind requires that they should declare the causes which impel them to the separation.”

On July 2nd, 1776, the Second Continental Congress voted to separate the 13 colonies from Great Britain. Penned by Thomas Jefferson, the words above make up the preamble to the Declaration of Independence which was signed on July 4th, 1776 and adopted on August 2nd. There is a long historical debate about when the colonists began to see themselves as independent from Great Britain which I won’t hash out here, but for many of the members of the Continental Congress the idea of actual independence was a new and radical idea. For many reading this blog, what follows may be as equally a radical idea as separating from Great Britain, but God called and continues to call for the citizens of his Kingdom to be radically different from the World. God calls us to be Citizens of his Kingdom, not citizens of the United States of America.

Furthermore, living an American life is the antithesis of living a life for the Kingdom. After the preamble to the Declaration of Independence, Jefferson wrote the colonies were separating from Great Britain in part so the colonists could secure the rights to “Life, Liberty, and the pursuit of Happiness.” In their American context, all three of these ideas stand opposed to our Kingdom mission. The first is the easiest to explain. As Christians our life is not our own, but to God. Therefore, if we fight to save our life from the powers of this world, we will accomplish nothing but losing it. (Luke 9:24). Yet if we lose our life in service of the Kingdom, then we have gained it. Similarly, as a Christian there is really no true freedom. We are either slaves to sin (i.e. the world) or slaves to righteousness (i.e. the Kingdom of God) (Romans 8:15-18). However, being a citizen of the Kingdom means we are free to become like any and all people so that we may reach as many people as possible (1 Corinthians 9).

Lastly, the Continental Congress wanted to separate from Great Britain so that Americans could pursue happiness. In today’s climate happiness is often equated with comfort. The American ethos is work hard so you can buy stuff that makes you comfortable and happy. In fact, there are some that have married the idea of being a Christian and being wealthy into “the Prosperity Gospel” which is as false a teaching as someone could preach about the Gospel. But as Christians we are not called to be happy in the world, rather we are called to take joy in the Kingdom. Think about how often you have heard someone say I have worked hard for my stuff. While undoubtedly true, as members of the Kingdom we actually don’t own anything. Anything and everything we have is to be used for the Kingdom and by the Kingdom, because anything we have we must treat as if we are just borrowing it. (1 Corinthians 7:29-31) (Acts 4:32-35). To be clear, this does not mean we have to sell everything we own and go live in the desert and live off of honey and locust. What it means is that everything we have and do must be centered towards building the kingdom. And to put a bow on this thought, Jesus in Matthew 6:24 during the Sermon on the Mount said “”No one can serve two masters. Either you will hate the one and love the other, or you will be devoted to the one and despise the other. You cannot serve both God and money.” Now in this passage the other master that Jesus referenced is money, and not an earthly kingdom, yet the lesson is clear. In terms of priority, God and his kingdom is first, and there is no second.

Just like treasure we store up for ourselves on earth will pass away (Matthew 6:19-21), so to will the Kingdoms of this world including the United States. In Daniel Chapter 2 Nebuchadnezzar the king of Babylon had a dream. In this dream, he sees a giant statue with a head of gold, torso and arms of silver, belly and thighs of bronze, legs of iron, and its feet a mix of iron and clay. In this dream a rock not made of human hands smashes the statue and then the rock grows until it covers the earth. Daniel revealed to Nebuchadnezzar that his kingdom was the head of gold, and the rest of the statue were going to be the kingdoms that came after his. The rock was the Kingdom of God, which will smash the kingdoms of the world and set up an everlasting Kingdom on the new Earth. (Daniel 2, Revelation 21-22). The United States is represented somewhere on that statue and as humans we can either be a part of the everlasting Rock, or a part of the destroyed statue.

Now, at this point you might say that Paul was a citizen of the Roman Empire and he said we have to submit to whatever authority we live under (Romans 13). To that I would say that submission to the powers and principalities of this world is not the same submission that we have to Christ. We are called to abide by the rules of the authorities so long as it does not interfere with our Kingdom mission. Note that the same Paul who said we should submit to the rulers and pray for them (1 Timothy 2:1-3) is also the same Paul who was arrested countless times by the rulers and authorities for preaching the gospel. What Paul meant, at least in my Kingdom centered interpretation of these passages, is it doesn’t matter what authority in the world you happen to live under give unto them what is theirs, like taxes, but don’t get caught up in the world. Paul used his Roman citizenship insofar as to use it to spread the gospel, but he considered his Roman citizenship and everything else he had or knew “garbage so that I might gain Christ” (Philippians 3:8). This was one of the most important lessons the Jewish followers of Jesus had to learn. For centuries, they had been waiting for David 2.0. An earthly king who would reestablish the Davidic kingdom of Israel on Earth and overthrow the Roman Empire, or at least kick them out of Palestine. Yet, Jesus made clear his kingdom is not of this world. As Christians we are called to live out God’s picture of His Kingdom here on Earth regardless of where we live.

Jesus is often called the Prince of Peace, and rightly so, for citizens of the Kingdom his yoke is easy and his burden light (Mathew 11:30). But for those outside of the Kingdom, there will be no peace. Even among biological families Jesus said “Do not suppose that I have come to bring peace to the earth. I did not come to bring peace, but a sword. For I have come to turn ‘a man against his father, a daughter against her mother, a daughter-in-law against her mother-in-law. A man’s enemies will be the members of his own household.’ Anyone who loves their father or mother more than me is not worthy of me; anyone who loves their son or daughter more than me is not worthy of me.” (Matthew 10:34-37). How much more unworthy are we of Jesus if we love the country we live in more than Jesus. Therefore, to fully live out our Kingdom mission we must spiritually revoke our citizenship from the world, divest ourselves from its cares and concerns and declare our Independence from the United States of America.

If you found this article encouraging, insightful, convicting, and/or challenging, SUBSCRIBE for more!

2 Replies to “Declaring Independence from the United States of America”