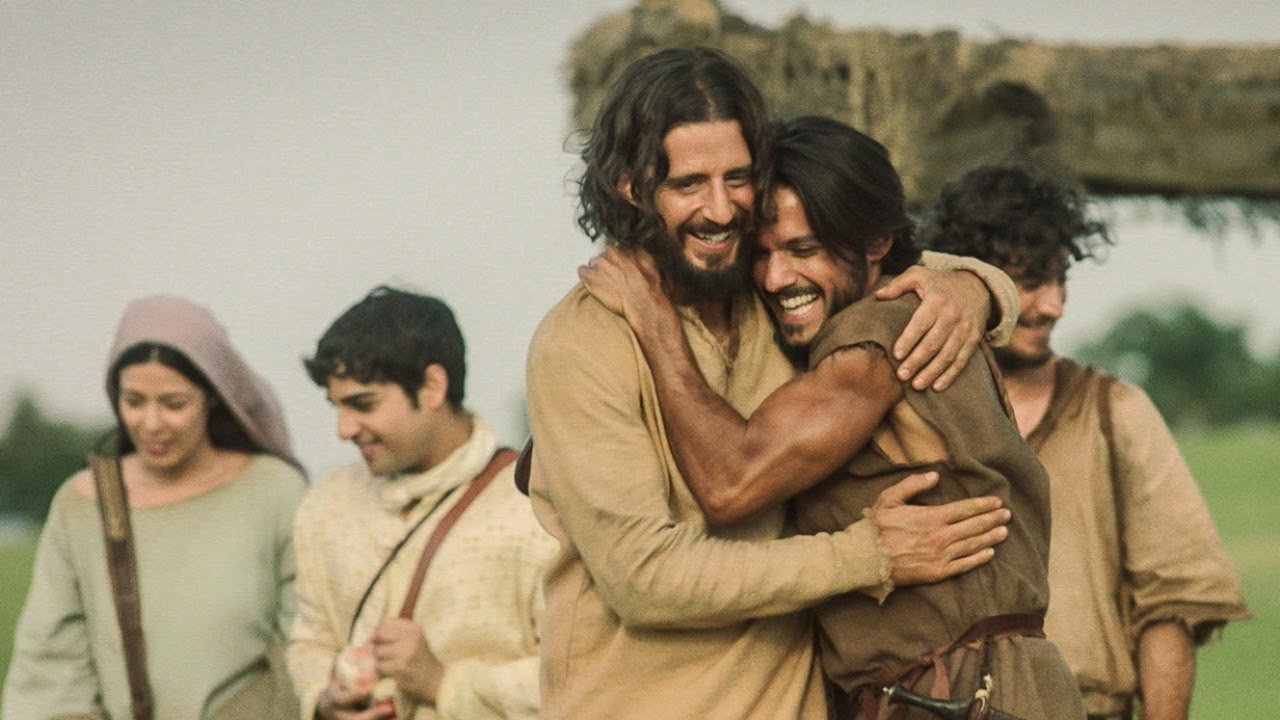 The finale of this season is upon us! We sincerely hope that reading through the Scriptures as you watch this production has pointed you to Christ and Christ alone. We have no desire to be movie critics or provide mere reviews of a film. We have only tried to use this series as a tool to point to the one and only authority, Jesus Christ, the Son of God. With that in mind, let’s dive into week 8!

Jesus mentions several times that he’s not there to bring more “status quo” or “safety”, nor is he here to deliver them from their oppressive government. What is Jesus’ purpose in coming and in bringing His disciples to follow him?

With prophecies about other nations/peoples eventually being counted as “God’s people,” why do you think that was such a difficult truth for the Jewish people to grasp?

“I desire mercy, not sacrifice” – In this episode, Jesus tells the Pharisees to go and learn what this passage from Hosea means. What does it mean?

Nicodemus and his wife are depicted as having a conversation regarding Hagar and how God acknowledged her (Genesis 16:10-13). So, do you think God just sees us through the hard roads, or are there times when he actually calls us to them?

Has there ever been a time in your life where you were as excited about Jesus as the woman at the well was? How excited was Simon to finally get to spread the message publicly? Are you excited about who Jesus is? What should we be doing?