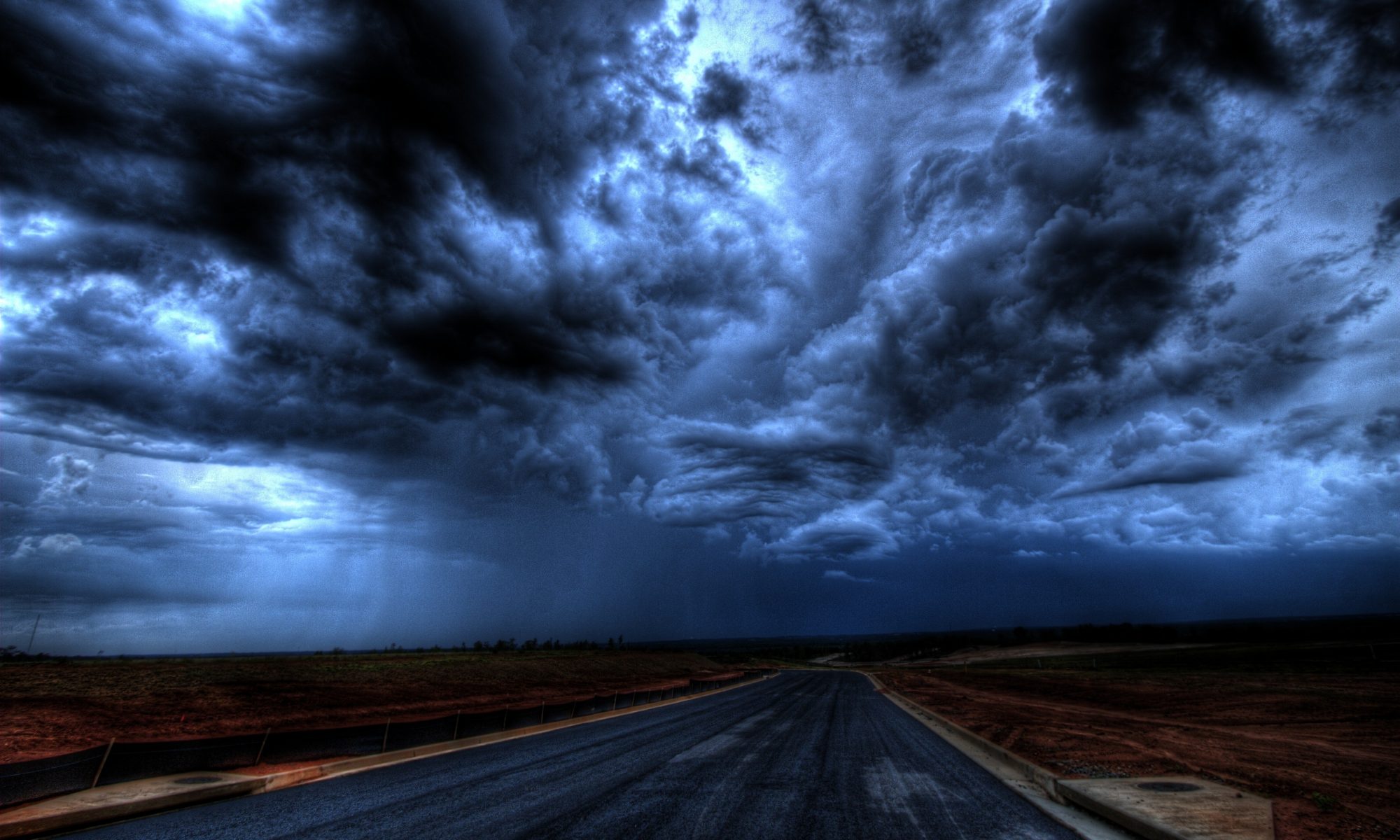 Brothers and Sisters, our friends in the world are desperately searching for answers right now. There is division, confusion, chaos, and it’s been going on for quite a while now. Are you confident that YOU have the answer? I’m here to tell you that you do. And I encourage you to share it.

Our friends need peace. You have the Prince of Peace. (Isaiah 9:6)

Our friends need guidance. You have the Wonderful Counselor. (Isaiah 9:6)

Our friends need shelter in the time of storm. You have the Good Shepherd. (John 10:11-18)

Paul encourages the Corinthian church in 2 Corinthians 5:16-17 to keep their perspective in their spiritual reality, and not on their flesh.

You are a NEW CREATION in Christ. Are you still living from the perspective of your flesh, the part of you that has already died (Romans 6:4)? Paul says in Galatians 2:20: “I have been crucified with Christ. It is no longer I who live, but Christ who lives in me!”

What an awesome perspective. Paul had strength in his trials because he had already surrendered his body and his life to Jesus. His life belonged fully to Christ. Can I say that? Can you?

Paul shows that perspective in action in Acts 16. The Holy Spirit prevented Paul and Silas from going into certain areas to preach, and were instead led to Macedonia (Philippi). After making disciples of Lydia and her household, they were later brutally beaten and thrown into prison. The Holy Spirit led them…to that? What would my response be? Doubt, confusion, fear? Not so for Paul and Silas. Their bodies were already crucified with Christ. The life they lived in the flesh they lived by faith in the Son of God. They had peace and joy in the midst of dark circumstances—so much so that they were praying and singing hymns to God in the prison. Their faith led to a miraculous working of God which led to the conversion of one of their persecutors and his household. They suffered well for the glory of God’s Kingdom.

We see another awesome example of this recorded in Acts 5:40-42. After defying orders by the Jewish leaders not to preach in the name of Jesus (Acts 4:18), Peter and the apostles are arrested. When questioned, they simply answered: “We must obey God rather than men” (Acts 5:29). After deliberation, the council opted to release them from prison, but not before inflicting a severe beating on them. And what was the apostles’ response to this suffering? REJOICING. They rejoiced that they were counted worthy to suffer dishonor for Jesus. And they surely didn’t stop preaching.

Jesus encouraged his disciples to have this eternal/spiritual perspective when he told them not to fear those who can only kill the body (Matthew 10:28).

You know, don’t worry, all they can do is torture you and kill you (and your family). NBD.

I can’t help but think of the perspective of our brothers and sisters in Iran and China. They face this real persecution daily, but rejoice in the name of Jesus. I have much to learn. Truly, they’ve taken to heart the words of Jesus just before his message on fear.  Matthew 10:27 records Jesus saying: “What I tell you in the dark, say in the light, and what you hear whispered, proclaim on the housetops!”

Do not fear! Proclaim the truth from the housetops! Even if it means an enemy may kill your body, they cannot kill your soul!

The group MercyMe has a song called “Even If.” It’s based on a passage from the book of Daniel. Shadrach, Meshach, and Abednego defy the orders of King Nebuchadnezzar to bow to his golden idol. If they don’t reconsider their position on the matter, they would be thrown into the fiery furnace, to which King Nebuchadnezzar mocks: “and who is the god who will deliver you out of my hands”?

The three boys do not fear and they do not cave. Their response is awe inspiring.

Shadrach, Meshach and Abednego replied to him, “King Nebuchadnezzar, we do not need to defend ourselves before you in this matter. If we are thrown into the blazing furnace, the God we serve is able to deliver us from it, and he will deliver us from Your Majesty’s hand. But even if he does not, we want you to know, Your Majesty, that we will not serve your gods or worship the image of gold you have set up.” – Daniel 3:16-18

You know the rest of the story. God does save them from the furnace, and even King Nebuchadnezzar praises God. But the reality is this: Those three boys’ souls were saved by their faith regardless of whether God chose to intervene to save their flesh. They had that eternal perspective. They knew that no matter the circumstances in front of them, their God was bigger. Even if God didn’t save them from the furnace, their hope remained in Him. They had no doubts. They knew that golden statue was soon to be destroyed by the eternal kingdom that they already belonged to.

We must follow their lead. Don’t focus on this world; don’t take your eyes off of your true king. True peace is only found through the lens of the gospel and in placing your hope in Jesus. Where is your hope today? What are your eyes fixed on?