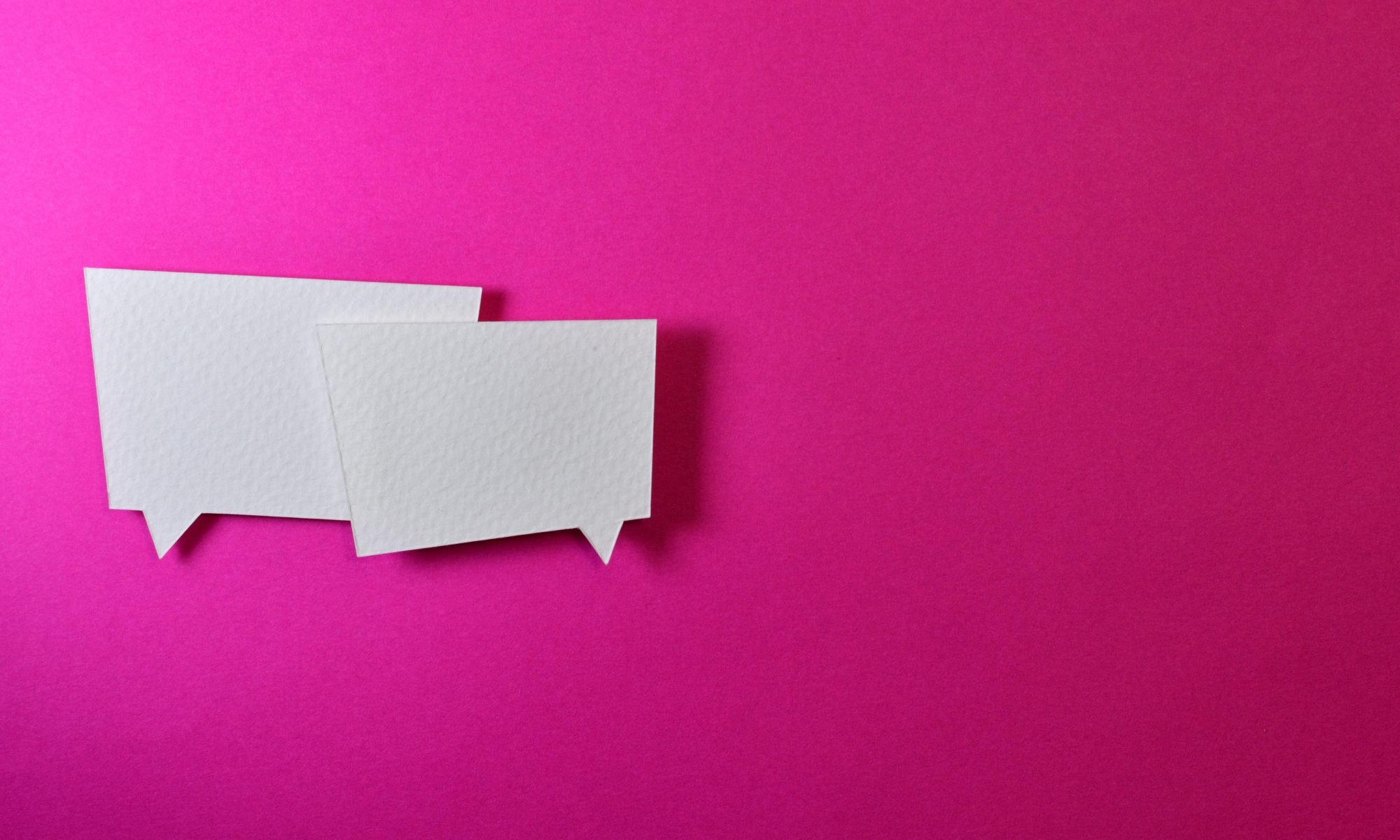 Writers who use a prose discourse style present an argument to their readers in the hope that their response will be a change in behavior and thinking. Prose discourse will often rely on conjunctions to tie ideas together, and in doing so, can bring greater contrast or emphasis to interconnected clauses – or statements. Transition words like “therefore, if/then, because, etc.” get used to emphasize some sort of action, purpose, or consequence, which urges the reader to act. These key words often introduce dependent clauses that otherwise would have little meaning or context by themselves but hold great significance when attached to another statement.

In Ephesians 4, Paul is trying to persuade the Ephesians to unify as one and to grow/mature in Christ as one body. Paul’s desire is for the people to put aside any cultural and ethnic differences that previously acted as a divider, and instead, join one another to build up the body of Christ. Within this chapter, we find that Paul uses prose discourse to incite action and to express the importance of humility and unity in Christ. The below excerpt from Ephesians 4:11-16 provides an example of certain transition words (highlighted below) used to connect ideas together and present a logical flow that gives credence to the arguments being made.

11 And he gave the apostles, the prophets, the evangelists, the shepherds and teachers, 12 to equip the saints for the work of ministry, for building up the body of Christ, 13 until we all attain to the unity of the faith and of the knowledge of the Son of God,  to mature manhood, to the measure of the stature of the fullness of Christ, 14 so that we may no longer be children,  tossed to and fro by the waves and carried about by every wind of doctrine, by human cunning, by craftiness in deceitful schemes. 15 Rather, speaking the truth in love, we are to grow up in every way into him who is the head, into Christ, 16 from whom the whole body, joined and held together by every joint with which it is equipped, when each part is working properly, makes the body grow so that it builds itself up in love.

In Episode 3 (New Testament Letters: Literary Context), the video explains that the use of transition words isn’t exclusive to connecting ideas in a single chapter of the Bible but can expand to providing transitions between entire sections of the Bible, such as what we see between Ephesians Ch. 1-3 and Ch. 4-6.

If we really want to have a thorough understanding of what Paul and other Biblical authors were trying to communicate in the New Testament letters, we must have a familiarity with prose discourse, and why they chose to use it. Coupled with an understanding of historical context (Episode 2), we can see that the Bible is still just as relevant to our lives today.

Here are the three corresponding Bible Project Videos for this week: