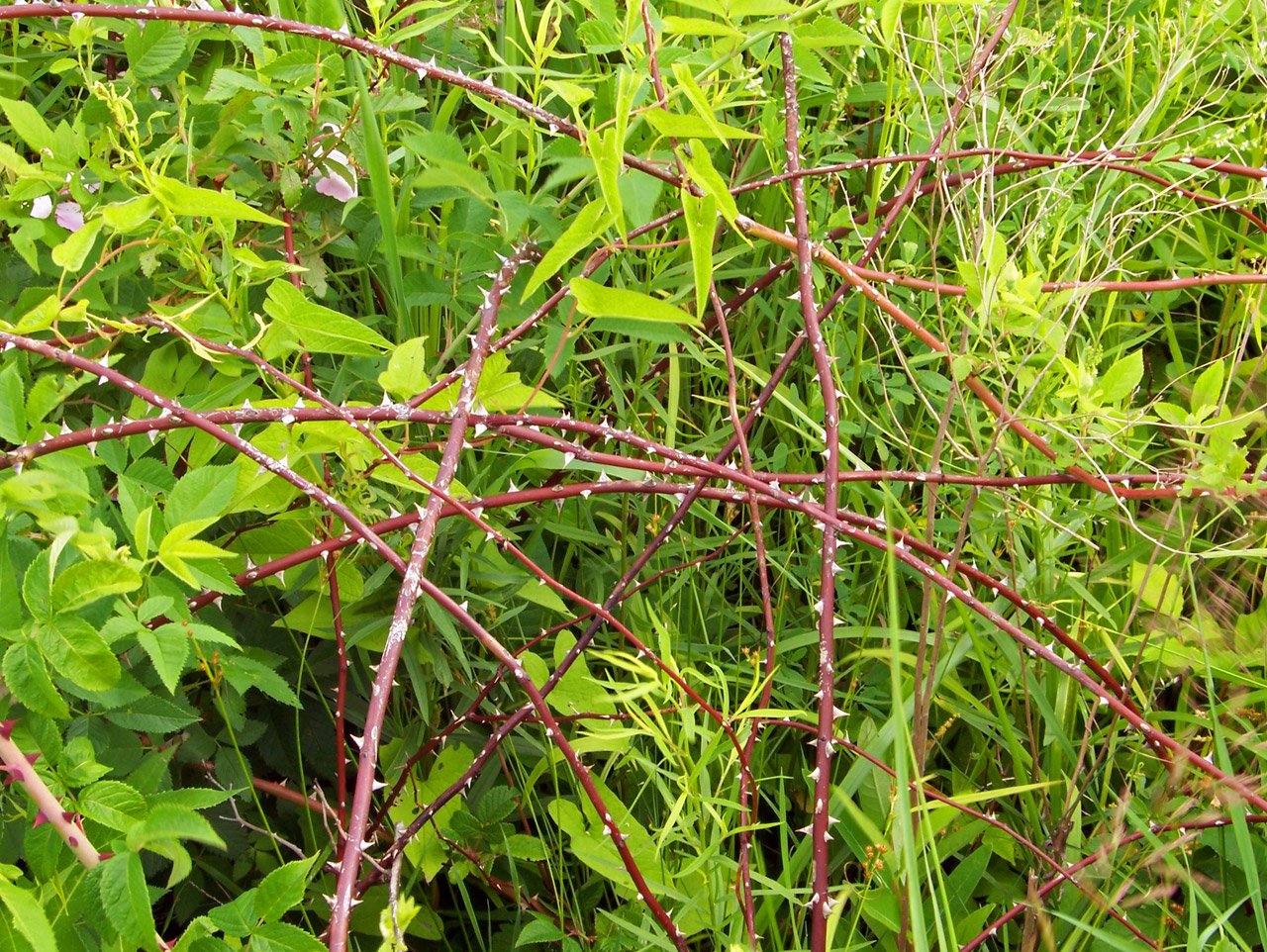 “Beware of false prophets, who come to you in sheep’s clothing but inwardly are ravenous wolves…” – Matthew 7:15

The last few years have seen an attack on Christianity. Violent mobs have stormed churches and destroyed all sorts of religious symbols like the Cross. People dedicated to liberalism have torn up Bibles. It has been vastly under reported, but hundreds of religious leaders have either been killed or forced out of their homes, and the government has made the few that remain swear allegiance to the Constitution. Are you wondering why you haven’t heard about this in the news? That’s because this all happened during the last few years of the 1700s during the French Revolution. In the centuries before the French Revolution started in 1789, the Catholic Church and the Monarchy had an iron grip on French society, dictating every aspect of life for Frenchmen. The Catholic church grew rich taking tithes from poor peasants, owning 10% of all land in France, while not paying a single livre in taxes. The French revolution sought to overthrow the old system of life (the Ancien Regime) and establish a republic built on the principles of the Enlightenment much like the United States had done just a couple of decades earlier.

For a devout French peasant in 1793, the attack on the church must have felt like the end times prophesied about in Scripture. Yet, it wasn’t the end times, it was merely the wheel of empire turning from one empire to another. These moments in time, periods of transition or instability for people of faith are often marked by two things: first, people of faith are worried or unsure about what is happening and seek help; second, wolves in sheep’s clothing come to prey on those insecurities to profit from steering God’s people away from the Faith and towards doomsday-like prophesies.

Christians fearing world events is nothing new. In fact, even Jesus’s earliest disciples were caught up in the Jewish struggle against the Roman Empire and went so far as to try and make him an earthly king so that he might overthrow the pagan Romans (John 6:14-15). Yet Jesus made clear to his disciples (including us) that our focus should not be on the things of this world, but rather on things above because we belong to a Kingdom not of this world (John 18:36). It should be noted that as soon as Jesus knew the crowd wanted to make him an earthly king, he withdrew into solitude. Also, during his trial he pointed out the false accusations of the Pharisees by noting that he didn’t lead a military rebellion with clubs and swords (Mathew 26:55-56). So then as Christians, what are we to do with “the world” if we are not a part of it?

As Christians it is far too easy to draw a dichotomy between “us” and “them” when in fact the barrier between the two is much more permeable than that. Where do we get new disciples if not from “the world”? Some of Jesus’s strongest disciples were from the dregs of the world in Matthew (a corrupt tax collector) and Mary Magdalene (a prostitute). Likewise, we are to use the things of this world to help further our mission without being consumed by them as Paul recommended to the church at Corinth (1 Corinthians 7:29-31). Our mission is to be disciple-making disciples for Jesus, and if we focus too much on the evil of this world then we lose focus for our mission. While the end times can be a fascinating topic of study, if you get caught up in that then you see Doomsday in every little crack on the street. The United States is a sinful nation…but not more so then the French Empire of the 1700s, or the Abbasid Caliphate of the 800s, or the Mali empire of the 1400s, etc., etc. Doomsday prophesies distract us from living out our daily mission for Jesus in the normal rhythms of our life.

Ideally, the barrier between “us” and “the world” should be a one-way street—that is people coming to Christ. Unfortunately, the barrier goes both ways, Christians becoming enraptured with the things of this world like money or power, and seizing on tumultuous times to lead Christians astray. False teachers are nothing new, and particularly false teachers about the coming of Jesus. Even Jesus himself warned about this in Matthew 24 saying that during times of distress false prophets will say “’look, here is the Christ!’ or ‘There he is!’ do not believe it. For false Christs and false prophets will appear and preform great signs and miracles to deceive even the elect…” (Matt 24:23-28) Jesus, Paul, and many other New Testament writers warn about false teachers. The reason being false teachers are often very seductive. They rely on preaching of “new revelations” or things no one else knows and drawing parallels between contemporary times and Biblical times, making you forget about the 20 centuries that have taken place between then and now. The false teachers will also call out anyone and everyone in the world and label them with prophetic names like the antichrist, or the harbinger of the end times.

Yet, the people in the world cannot be false teachers. The world tells you exactly what it is, it doesn’t have to lie about it. For example, famous atheist Richard Dawkins does not claim to be anything but what he is, an atheist. No, a false teacher by definition must be someone claiming to be a Christian but teaching false doctrine. They seek to distort the Word of God for worldly pleasures like fame, riches, or power. The good news is you can tell if it is a wolf in sheep’s clothing by looking at their fruit because “by their fruit you will recognize them. Do people pick grapes from thornbushes or figs from thistles? Likewise, every good tree bears good fruit, but a bad tree bears bad fruit.” Matthew 7:15-20.

So like Paul urged Timothy in 2 Timothy 4:2-5 – I urge you, when you hear someone preaching about prophecy and the end times and you find yourself being persuaded, ask yourself if you are keeping your head and discerning the Spirit, or are you trying to find a way to scratch your itchy ear?