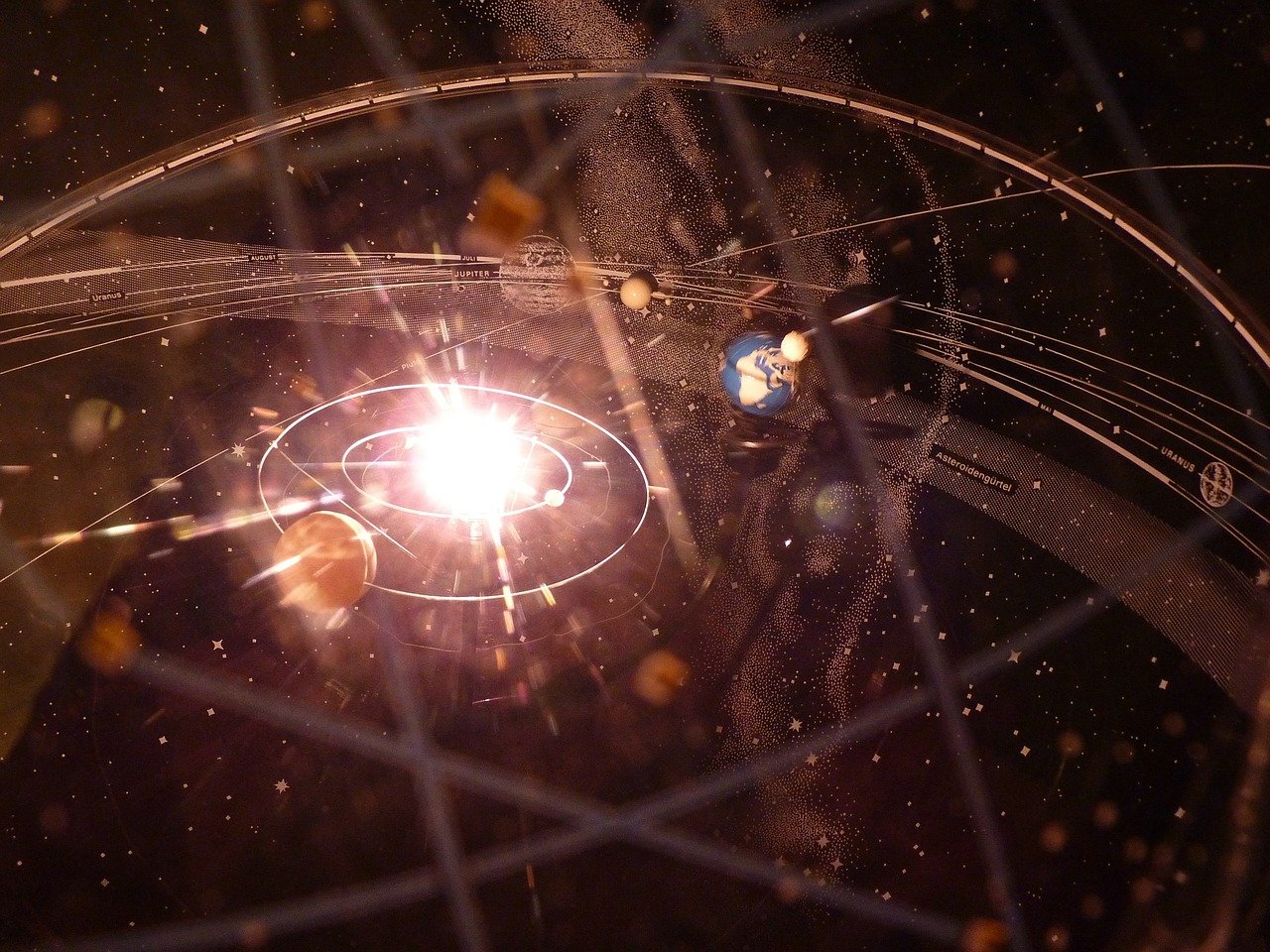 As Jesus passed on from there, he saw a man called Matthew sitting at the tax booth, and he said to him, “Follow me.” And he rose and followed him. And as Jesus reclined at table in the house, behold, many tax collectors and sinners came and were reclining with Jesus and his disciples. And when the Pharisees saw this, they said to his disciples, “Why does your teacher eat with tax collectors and sinners?” But when he heard it, he said, “Those who are well have no need of a physician, but those who are sick. Go and learn what this means: ‘I desire mercy, and not sacrifice.’ For I came not to call the righteous, but sinners.” – Matthew 9:9-13

Why were the Pharisees so bothered by Jesus eating with tax collectors and sinners? Because they had a very rigid picture of “who belonged” in the family of God, who fits the mold, and what hurdles someone would have to jump to be included. If Jesus is truly from God, how could he interact with such filth?

This is the picture in their mind: There’s a very clear picture of who’s in and who’s out. A set list of character traits, traditions and rules to follow. “I’m a believer because I don’t do x, y, and z.” The border to enter this exclusive club gets thicker and higher and more difficult to cross. The Pharisees were experts at maintaining this boundary, but Jesus later reveals that they weren’t even in this so-called circle themselves (Matthew 23:13)!

Jesus refers them to Hosea 6:6 – “I desire mercy, not sacrifice.” They would have known the Scriptures like the back of their hand, but it turns out they don’t really *know* them. How much else do they think they know that they really don’t? How much do *I* think I know but really don’t… In Matthew 12:6-7, it’s apparent they still haven’t figured this out.

If Jesus didn’t think like this, then clearly we shouldn’t either. What’s the alternative?

Instead of thinking in terms of who’s in and who’s out, let’s simply consider movement to the center, the very clear center being Jesus Christ. We could be within those walls we’ve pictured before, but not be moving toward Jesus at all. We could be born into those traditions, following the right rules, and avoiding all the temptations that come our way, but if we’re not pursuing Jesus, moving closer and closer to him, we’re no better than the Pharisees in Matthew 23:13. Would we be any better than Judas…someone in the very inner circle that quite obviously wasn’t moving toward the center.

Who was Matthew? A tax collector. A traitor to his people. He represents the presence of an oppressive military empire. Romans bought out Jewish people to be rulers and tax collectors over their own people as puppets. Jesus calling Matthew goes well beyond religious implications. There are political, social, and and cultural implications here.

Even though Matthew and his friends were far away from Jesus, Jesus’ love and mercy were so compelling that he decided to follow. He drew them in. He invited them.

The Pharisees create an environment where the outsiders aren’t welcome unless they first change. They are making the willpower of people to be the center. It’s about your ability to meet the criteria so you’re in, or a failure to so you’re out. They could claim they are merciful “any time Matthew wants to repent we’ll welcome him with open arms” but the hurdles are so huge, the culture so foreign.

Jesus creates an environment where he moves toward you to compel you to follow. Your identity is in Christ, not your willpower. His grace and mercy reshapes what it means to be a community.

Matthew isn’t going to jump the bounded set boundary. But he follows Jesus.

They know that Jesus doesn’t agree with their life choices, but they are still compelled by him and want to be around him.

Just after this, even John’s disciples come to Jesus asking about why Jesus doesn’t follow the religious traditions of fasting (Matthew 9:14-17). They seem to be thinking “This Jesus is just too lax with all these dinner parties. Shouldn’t he be fasting like the rest of us?” The Pharisees after all did consider Jesus a glutton and a drunkard (Matthew 11:19). If he’s truly devout, if he’s truly the one, why does he behave like this? Even Paul talks about this kind of thinking in his letter to the Colossians about the idea of basically needing to be monks to be true disciples (Col 2:20-23).

John’s disciples are asking the same question as the Pharisees and Jesus’s response is again related to Hosea 6:6. Jesus said there will be a time for fasting, but not now. The Kingdom has come. It’s time to celebrate!

The old way of establishing God’s family is no longer compatible with the Jesus’ bringing the Kingdom. The wineskin and patch are a picture of this new community paradigm. Jesus is redefining the family of God around himself. Identity is not self-centered anymore, it is Christ-centered.

He loves the lost sheep, and he wants them to respond to the invitation to follow him. In this new community, we can celebrate the fact that despite our flaws and our failures, Jesus doesn’t remain distant from us, he moves to the sick, sinners, and those that know they need to be shown forgiveness and mercy. Jesus forms those into a community to celebrate life, joy, forgiveness, the fact that we’re not trapped by old identity.

This Jesus community definition is messy. Think about who else Jesus calls to be in his inner circle (Matthew 10:2-4). Simon the Zealot–the group that dedicated their lives to killing Roman authorities and those who sided with Rome. I’m sure he and Matthew got along just splendidly. Jesus was at the center–moving toward him meant moving closer together themselves. They had to learn to look beyond each other’s individual flaws, perceived qualifications, and their past. Then of course there’s Judas too. He was with Jesus, closer than most, and yet he was moving away from Him the whole time.

Uniformity is not the picture of God’s community of faith. The key is that we’re UNIFIED in the Center, Jesus Christ. May disagree on various things, but are we becoming more generous, loving, merciful, forgiving, and humble? Are we becoming more like Jesus? Are we all moving toward him relative to our individual starting points and are we helping each other make that movement? To think we have to be uniform from the start is to think like the Pharisees. To think like Jesus, we see that we are all in a growth process to look more and more like our Lord as we move toward him.

Now what? Are we resting on the “safe side” of some arbitrary wall of religion or are we truly moving toward the center? Maybe we use the right words, go to all the events, avoid the “big” sins. But are we growing closer to our Lord? Refocus your sights, turn your feet, and let’s really follow Him.