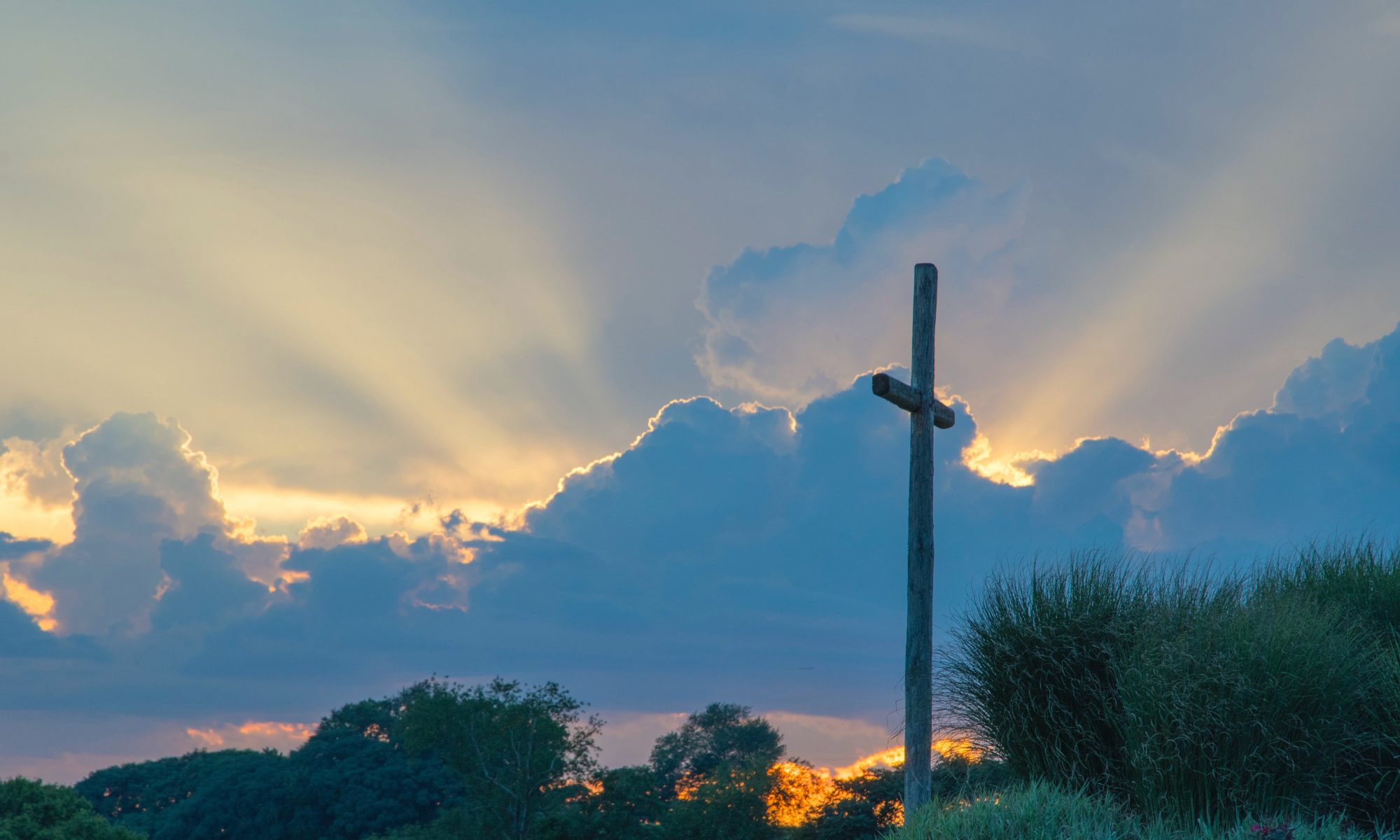 Joseph was sold into slavery by his own brothers, and that was only after they decided it was too risky for their own reputations to kill him in cold blood. It’s hard to imagine what I would do or how I would feel in Joseph’s shoes. We see later in the story that Joseph looked to God through it all, even seeing this seemingly awful path as God’s will, which he fully submitted to. Genesis 45:4-8 records the interaction between Joseph and his brothers while they were in Egypt seeking aid during a terrible famine:

So Joseph said to his brothers, “Come near to me, please.” And they came near. And he said, “I am your brother, Joseph, whom you sold into Egypt. And now do not be distressed or angry with yourselves because you sold me here, for God sent me before you to preserve life. For the famine has been in the land these two years, and there are yet five years in which there will be neither plowing nor harvest. And God sent me before you to preserve for you a remnant on earth, and to keep alive for you many survivors. So it was not you who sent me here, but God. He has made me a father to Pharaoh, and lord of all his house and ruler over all the land of Egypt.

Isn’t that an amazing thing? These brothers treated Joseph with such malice, yet he amazingly harbored no ill-will toward them. He doesn’t cast blame on them for selling him into slavery. He knows that it was God who brought him to Egypt, not his brothers’ betrayal. What compassion. What love.

Perhaps Paul had Joseph in mind when he wrote to the church in Rome: And we know that for those who love God all things work together for good, for those who are called according to his purpose. (Romans 8:28)

Don’t be mistaken: the “good” will not always turn out like Joseph’s “good” (i.e., being highly respected and given great authority over a nation). In fact, as a Christian, don’t expect that at all.

The good for the gospel may mean prison. If anyone can attest to that, it’s Paul.

Paul writes this to the church in Philippi while imprisoned for the sake of Christ:  “I want you to know, brothers, that what has happened to me has really served to advance the gospel, so that it has become known throughout the whole imperial guard and to all the rest that my imprisonment is for Christ. And most of the brothers, having become confident in the Lord by my imprisonment, are much more bold to speak the word without fear.” (Philippians 1:12-14)

Paul isn’t concerned about the justness of his imprisonment. He can see that his situation has led to the advancement of the gospel and the emboldening of others to speak the gospel without fear.

Those who had Paul arrested wanted to shut the message down. But what the enemy meant for evil, God meant for good.

The good for the gospel may mean death. Even for the one who didn’t deserve it.

“Men of Israel, hear these words: Jesus of Nazareth, a man attested to you by God with mighty works and wonders and signs that God did through him in your midst, as you yourselves know— this Jesus, delivered up according to the definite plan and foreknowledge of God, you crucified and killed by the hands of lawless men. God raised him up, loosing the pangs of death, because it was not possible for him to be held by it…” – Acts 2:22-24

Yet it was the will of the Lord to crush him; he has put him to grief; when his soul makes an offering for guilt, he shall see his offspring; he shall prolong his days; the will of the Lord shall prosper in his hand. Out of the anguish of his soul he shall see and be satisfied; by his knowledge shall the righteous one, my servant, make many to be accounted righteous, and he shall bear their iniquities. Therefore I will divide him a portion with the many, and he shall divide the spoil with the strong, because he poured out his soul to death and was numbered with the transgressors; yet he bore the sin of many, and makes intercession for the transgressors. – Isaiah 53:10-12

Those who had Jesus crucified wanted to shut down this “movement.” But what the enemy meant for evil, God meant for good.

Like Joseph, Jesus surrendered to God’s will—and what glorious good came from it! We have a savior that conquered death, defeated sin, and intercedes for us at the right hand of God. Like Joseph with his brothers, Jesus harbors no ill-will toward you. True compassion. True love. That he would even seek forgiveness for those actively hanging him on that cross. The truth is, we all are guilty of his death that day. But we also can share in the eternal goodness that God has prepared for you! Perfectly demonstrated in the resurrection of Jesus, you too can be raised into a new life—without guilt and without condemnation.

Jesus said “If anyone would come after me, let him deny himself and take up his cross daily and follow me. For whoever would save his life will lose it, but whoever loses his life for my sake will save it…” (Luke 9:23-24) Have you lost your life for His sake? That may not sound real “good” to us… Paul said “I have been crucified with Christ. It is no longer I who live, but Christ who lives in me. And the life I now live in the flesh I live by faith in the Son of God, who loved me and gave himself for me…” (Galatians 2:20) Who lives in you? God has provided eternal goodness for you. You can share in it RIGHT NOW. Don’t trade that for this temporary earthly life.

Jesus was the perfect lamb who sacrificed His life to give it to us. So, who are you living for? You were bought at a great price. What the enemy meant for evil, God meant for good.